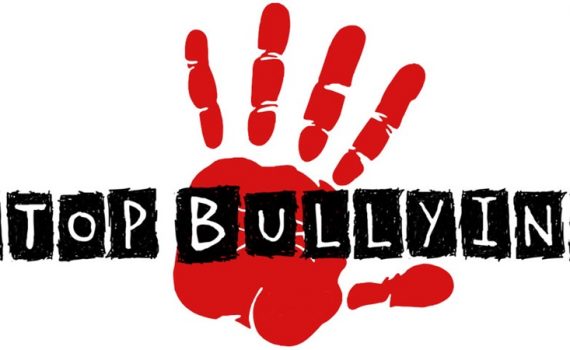 On May 2nd, the International Day against Bullying is held to raise people’s awareness about violence at schools. This podcast is intended to make us aware of the issue of bullying among children, especially in schools. Children of all ages as well as parents will help to shine a light on the problem of bullying and show ways to help resolve the issue. Students in 1st and 2nd year CSE have prepared a programme after their Librarium Reading Club, where they read Bully on the Bus, a book of poems by Kathryn Apel. THE BULLY She’s big. She’s smart. She’s […] 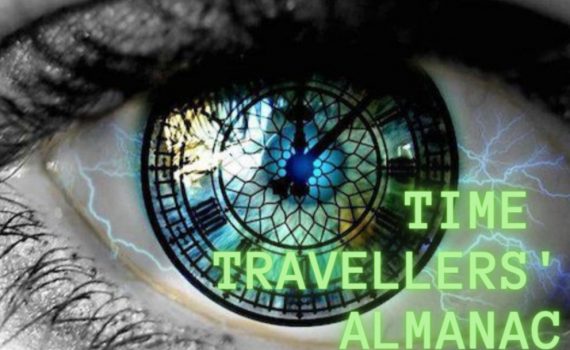 Our Time Travellers’ Almanac is an overview of the history of Great Britain since its early years till the 21st century. Students have prepared brief posts including 33 British celebrities: writers, scientists, artists, politicians, inventors, explorers, activists, kings and queens, fictional characters, legends, musicians, actors and so on. Their job consists in giving us the opportunity to know more details about their lives and careers. This week , in our 10th and last episode, we have Unai Romero Redondo as William Wallace (1270-1305), Solbi Isabel Quesada Ryu as Ada Lovelace (1815-1852), Vicente Sánchez Cerro as Robin Hood (12th-13th centuries) and Lucía Martín […] 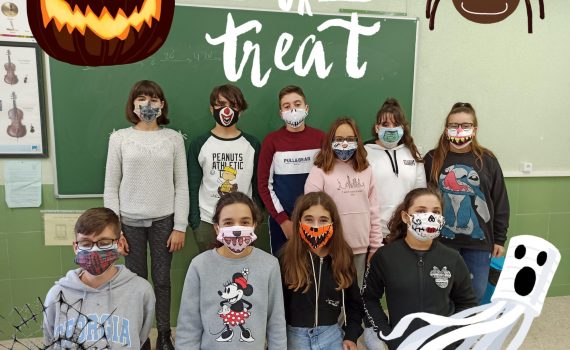 On 31st October we celebrate Halloween. Students in 1st Year CSE (group B) and 2nd year CSE (group A) have prepared a spooky story for you, Ten Creepy Monsters by Carey Armstrong-Ellis. Both groups have actively participated in Librarium Reading Clubs especially created for them. Afterwards, they went on air in our studio. This is Radio Comunicarte, our School Radio Station. Halloween is a special time of the year for children. They enjoy trick or treating in their neighbourhoods and eating candies. Halloween is also a time for costume parties and having fun. Our friend, Jeremy Cooper, a US soccer […]