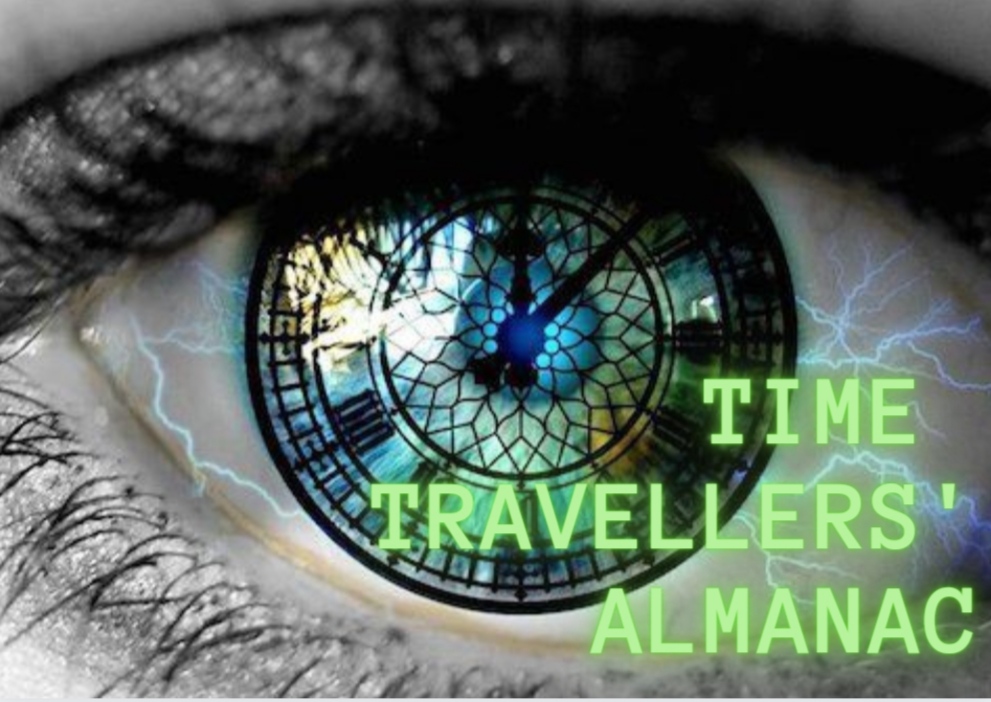 Our Time Travellers’ Almanac is an overview of the history of Great Britain since its early years till the 21st century.

I want to congratulate my students for the great job and effort. The results have been awesome! 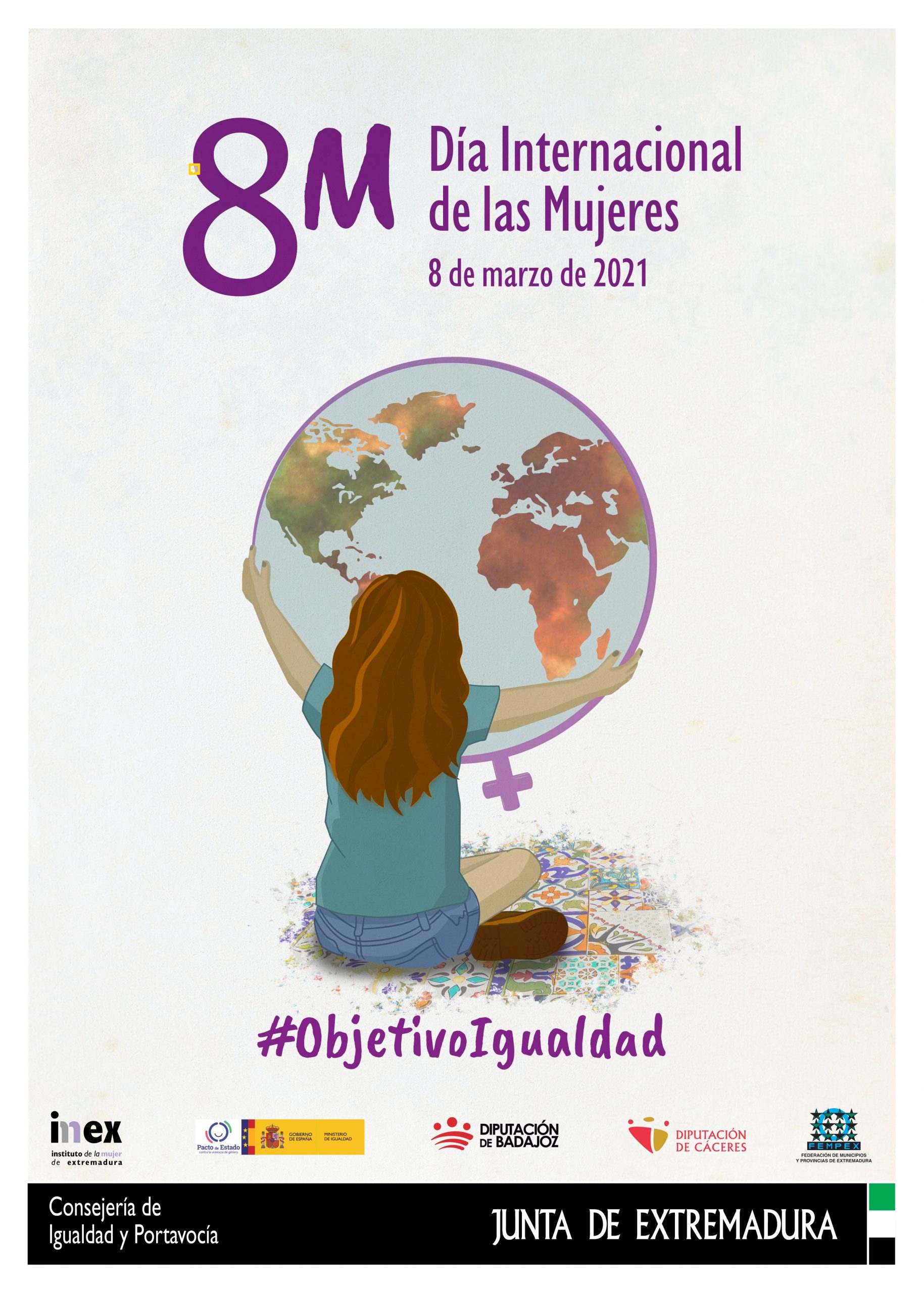