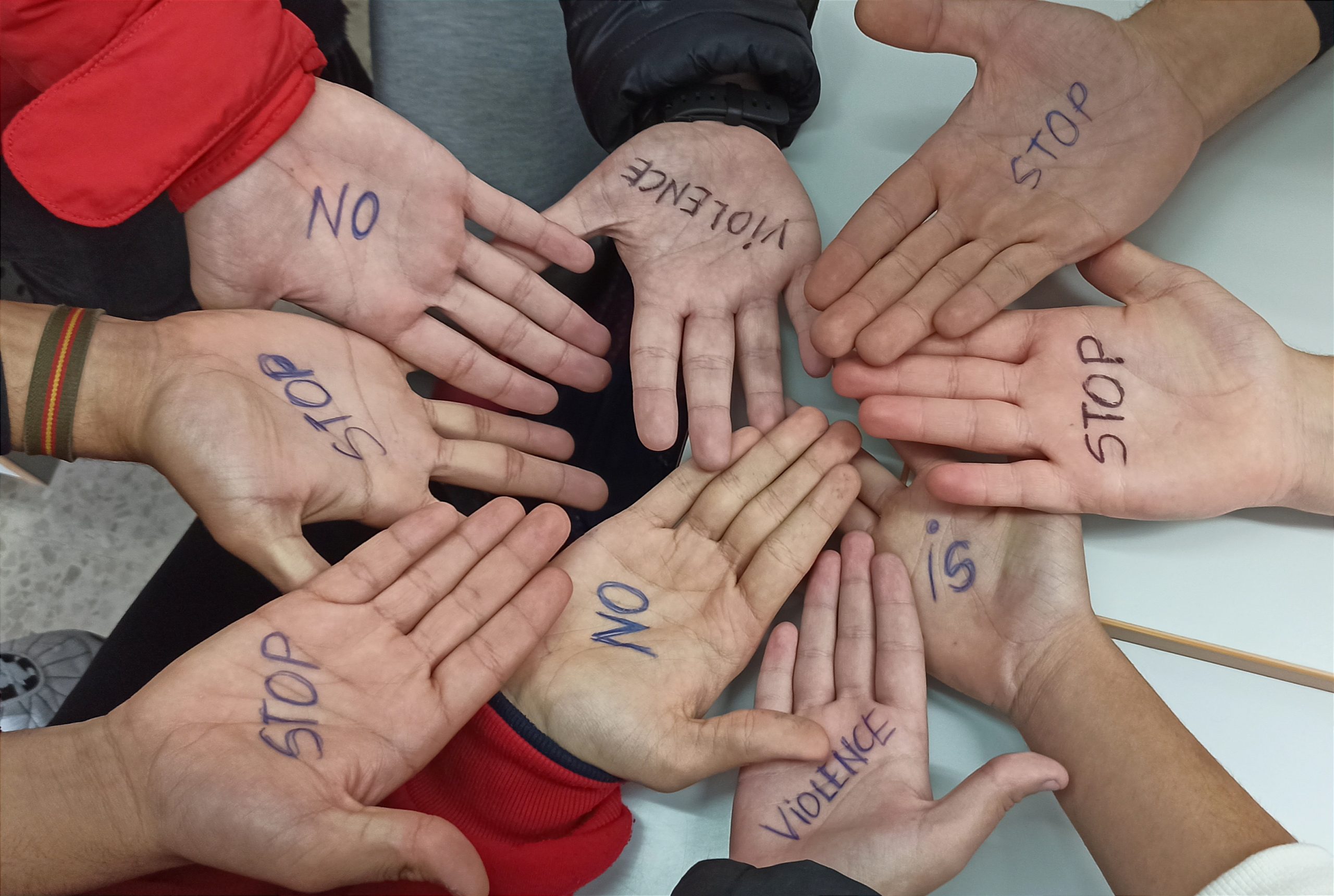 The Declaration on the Elimination of Violence Against Women was adopted by the United Nations General Assembly in December 1993.
It is the recognition of «the need for the universal application of the rights and principles with regard to equality, security, liberty, integrity and dignity of all human beings».

Historically, the date is based on the 1960 assassination of the three Mirabal sisters,
political activists in the Dominican Republic; the killings were ordered by Dominican dictator Rafael Trujillo.

The date of the International Day for the Elimination of Violence Against Women
also marks the start of the «16 Days of Activism» that precedes Human Rights Day on December 10th each year. This campaign amplifies the call for global action, ensures essential services for survivors of violence during the COVID-19 crisis, focuses on prevention and collection of data that can improve life-saving services for women and girls.

Article One: The term «violence against women» means any act of gender-based
violence that results in physical, sexual or psychological harm or suffering to women.
This includes threats, deprivation of liberty, whether occurring in public or in private life.

Yet, much more is needed!

Listen to what they have to say. Thanks for listening. 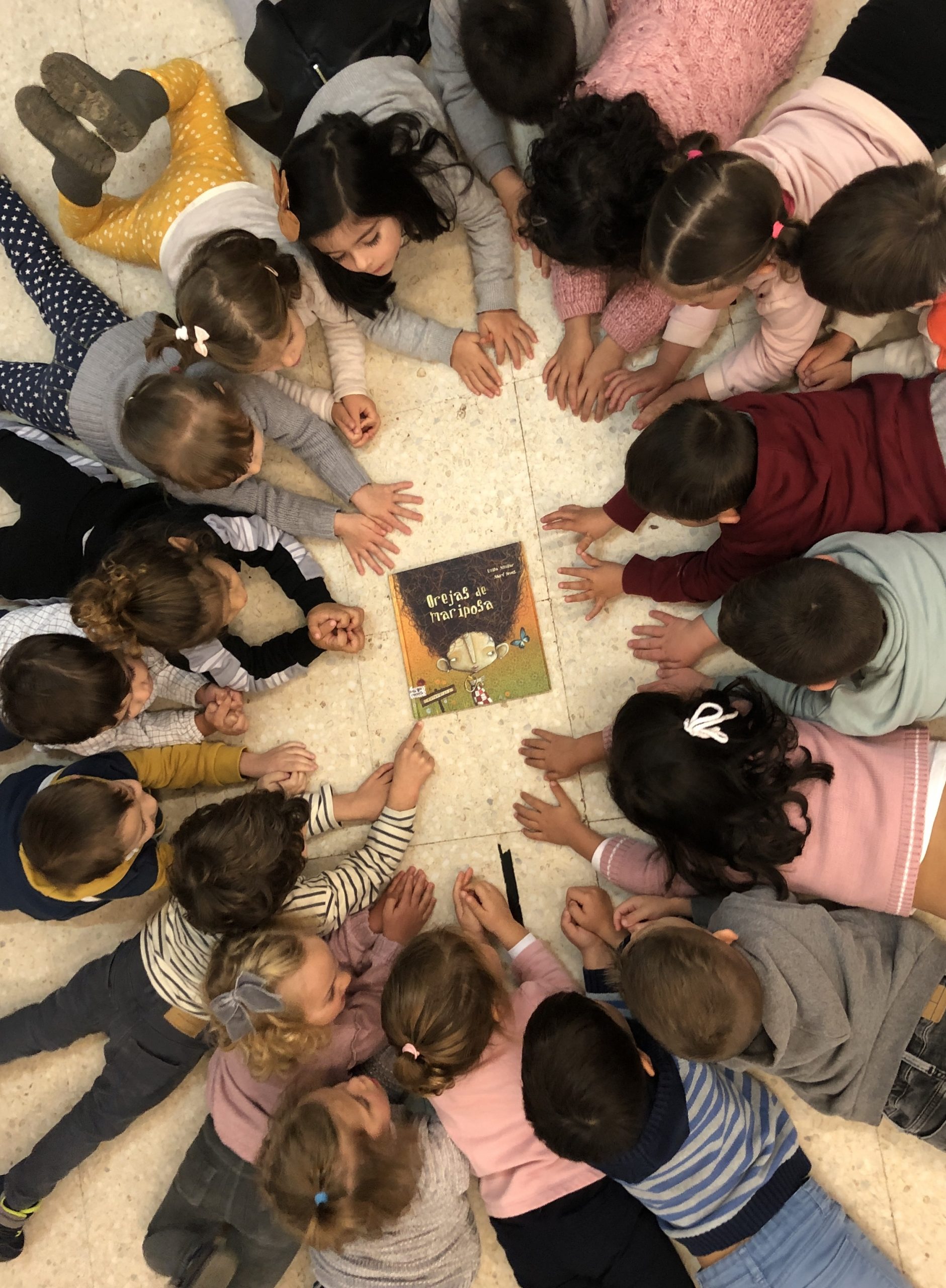 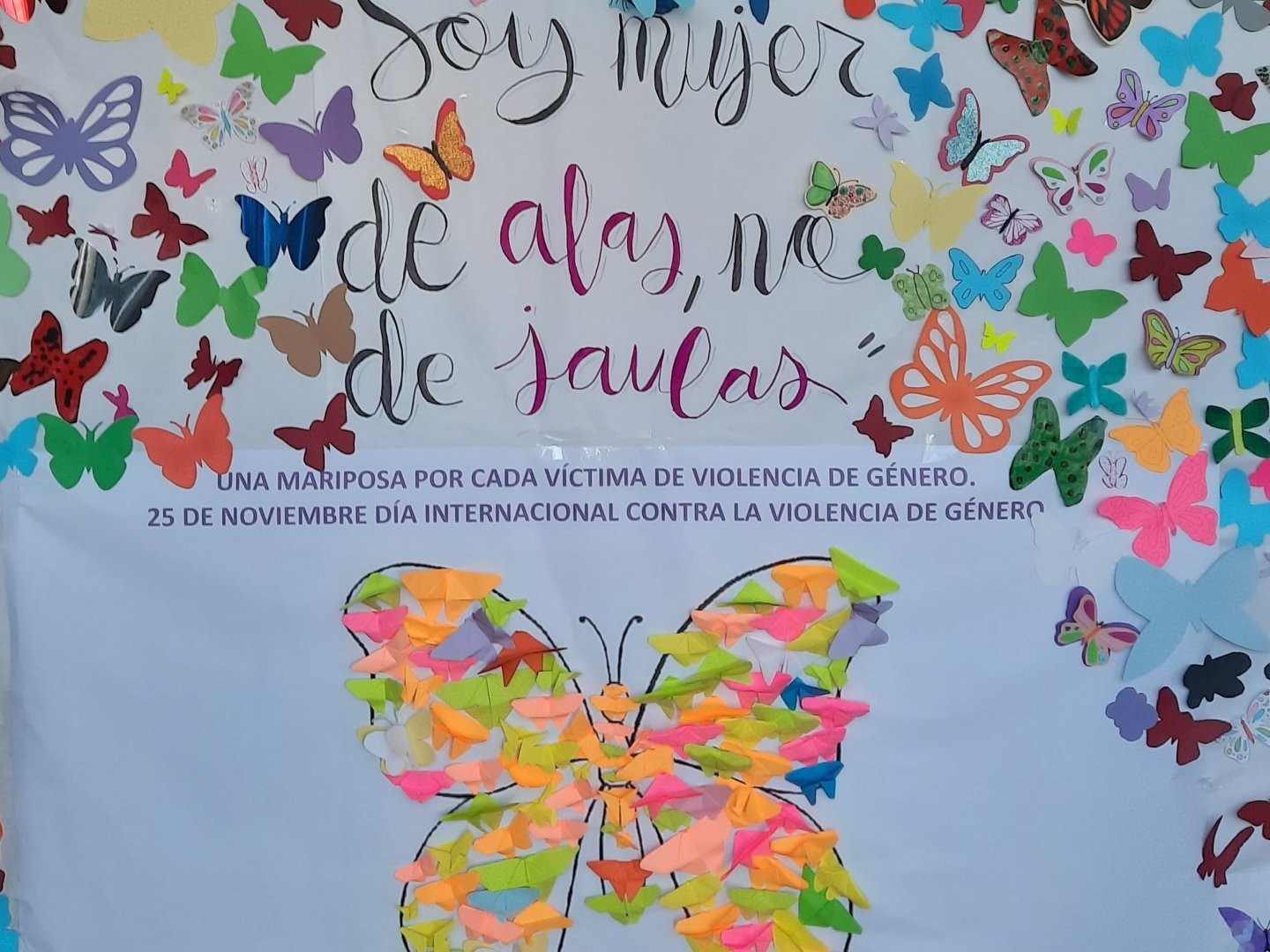 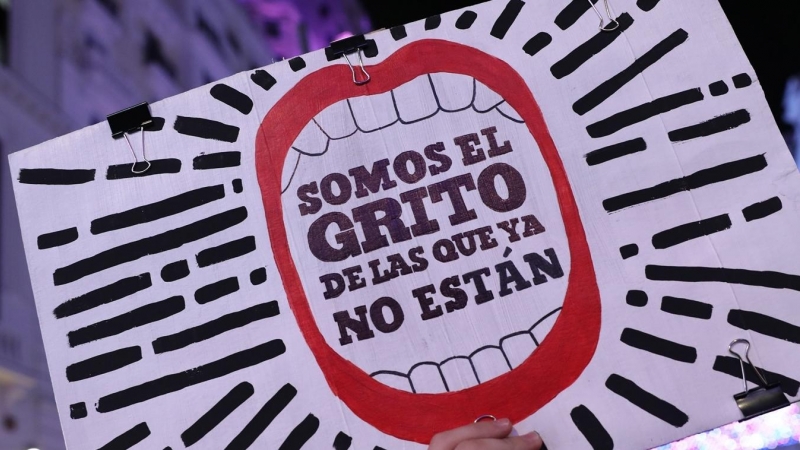