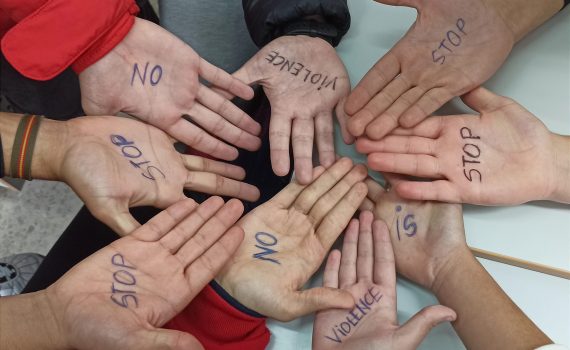 The Declaration on the Elimination of Violence Against Women was adopted by the United Nations General Assembly in December 1993. It is the recognition of «the need for the universal application of the rights and principles with regard to equality, security, liberty, integrity and dignity of all human beings». Historically, the date is based on the 1960 assassination of the three Mirabal sisters,political activists in the Dominican Republic; the killings were ordered by Dominican dictator Rafael Trujillo. The date of the International Day for the Elimination of Violence Against Womenalso marks the start of the «16 Days of Activism» that […] 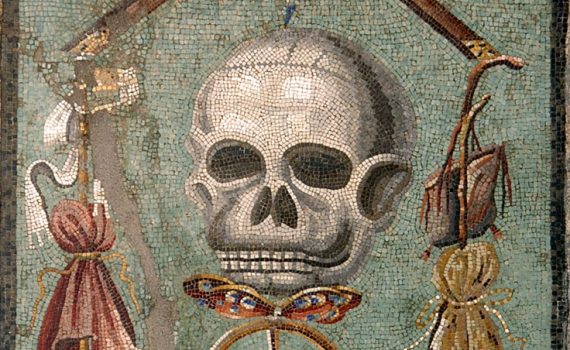