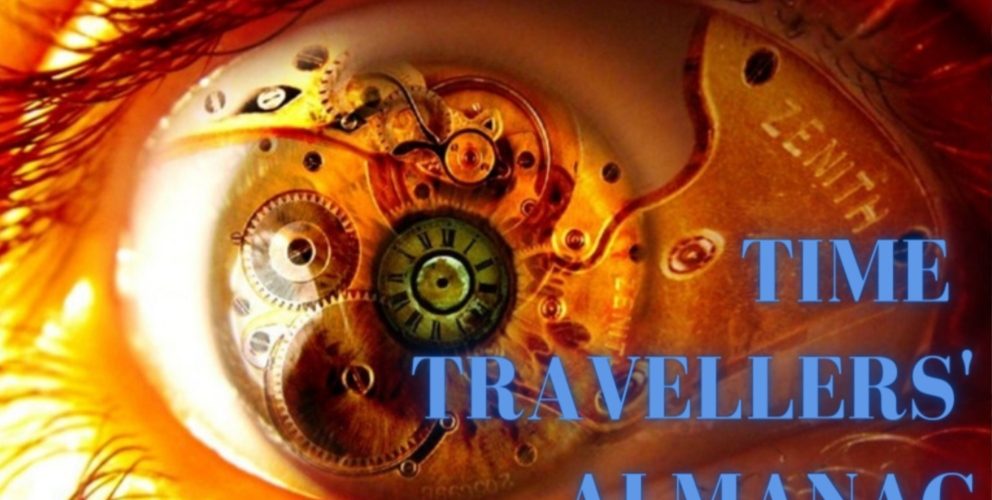 Time Travellers’ Almanac, our Historia Regum Britanniae is an overview of the history of Great Britain since its early years till the 21st century. Students have prepared brief posts including 33 British celebrities: writers, scientists, artists, politicians, inventors, explorers, activists, kings and queens, fictional characters, legends, musicians, actors and so on. Their job consists in giving us the opportunity to know more details about their lives and careers. 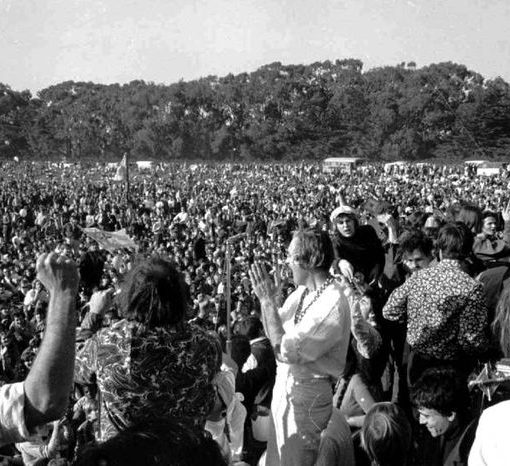 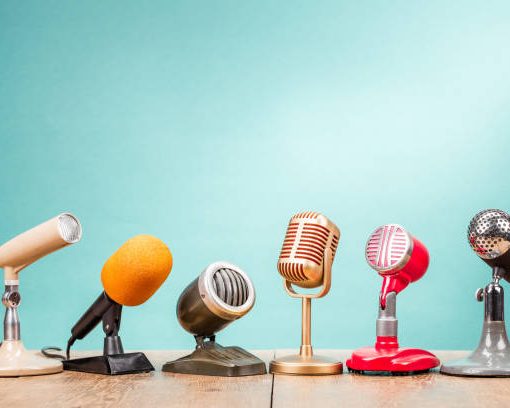 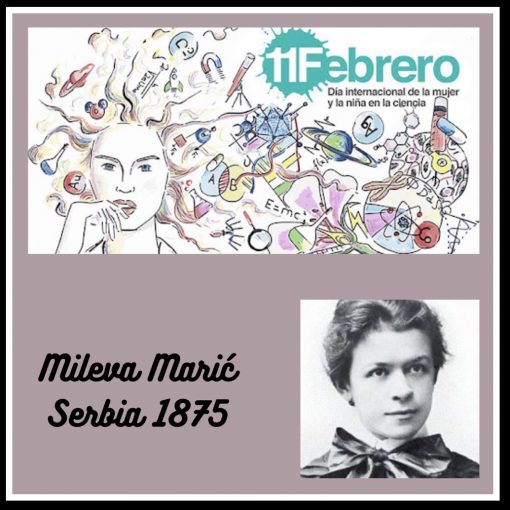 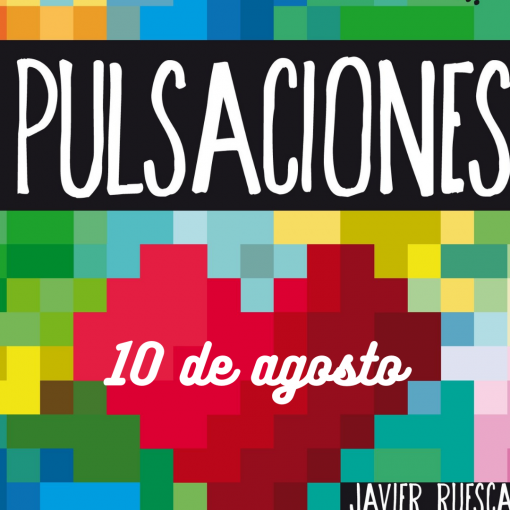