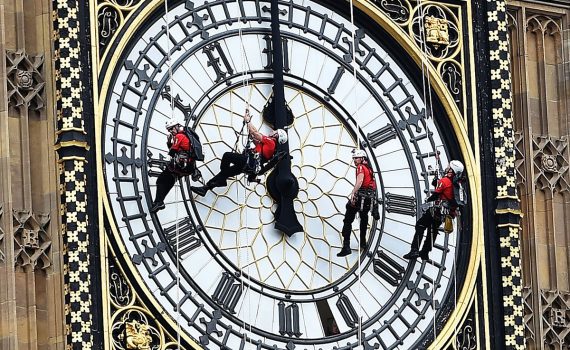 The Clock at Westminster Palace, the well-known Big Ben, is under restoration. The works began in 2017 and its chime was heard for the last time on the 21st August, 2017, at 12 p.m. Hundreds of people met near the parliament to hear the last twelve bongs. Never in the […]