The Clock at Westminster Palace, the well-known Big Ben, is under restoration. The works began in 2017 and its chime was heard for the last time on the 21st August, 2017, at 12 p.m. Hundreds of people met near the parliament to hear the last twelve bongs. Never in the history of England has the clock been silent for that long. The clock has been functioning for 157 years up to 2017, when the bells were disconnected to start this difficult process of restoring the whole tower .

In these pictures, we can appreciate the stunning transformation, now wearing Prussian blue in its hands, as originally. Gold embellishments have also been restored as well as other outside ornaments.

4th-year CSE Bilingual Section students talks us about the importance of this British icon, one of the most important symbols of the country.

Let’s listen to what they have to say. Thanks for your attention. 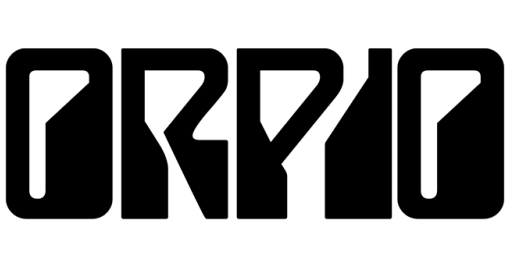 4th- year CSE Bilingual Section students go on with the second instalment of their project entitled WE WILL ROCK YOU! This music […] 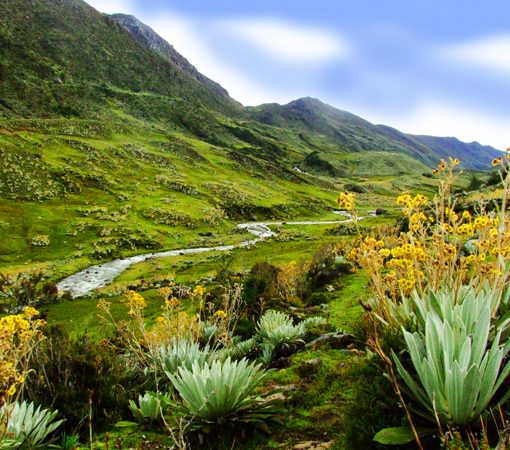 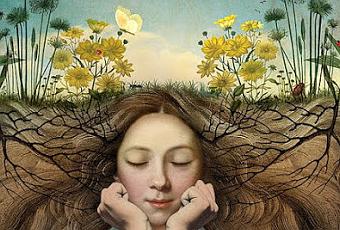 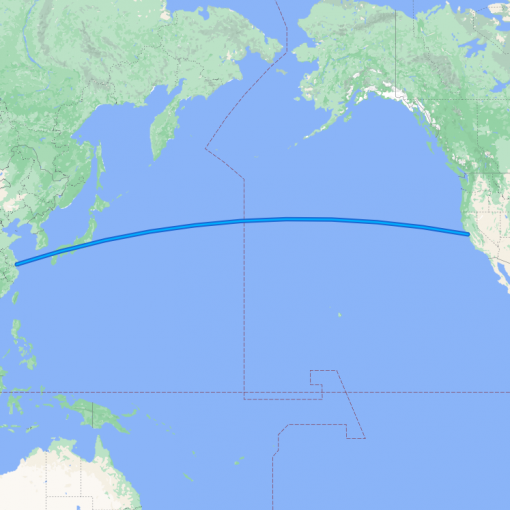