The crew of Apollo 13 consisted of Commander James Lovell,  Pilot John Swigert and Pilot Fred Haise. Their  rocket launched on April 11, 1970, from NASA’s Kennedy Space Center in Florida. The command module was named Odyssey, and the lunar module was named Aquarius.

While on route to the Moon on April 13, an oxygen tank in the Apollo service module ruptured. The lunar landing and moonwalks were aborted as a dedicated team of flight controllers and engineering experts in the Apollo Mission Control Centre devoted their efforts to bring the spacecraft and its crew back home safely. Splashdown occurred in the Pacific Ocean on April 17, after a flight that lasted five days, 22 hours and 54 minutes.

As NASA marks the 50th anniversary of the Apollo 13 mission  saw the safe return of its crew in spite of a catastrophic explosion. 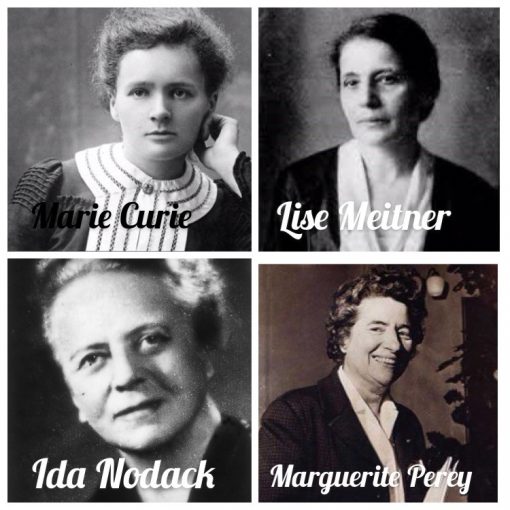 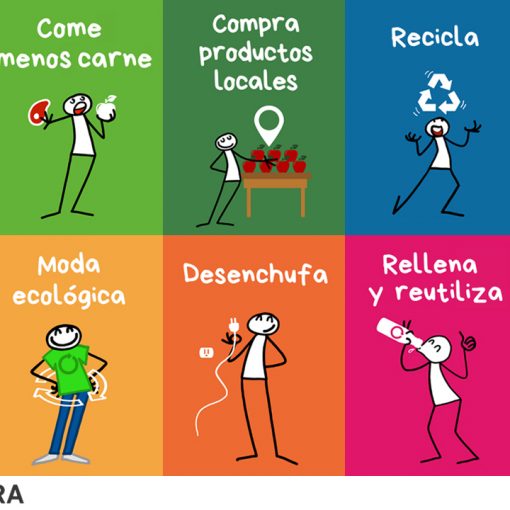 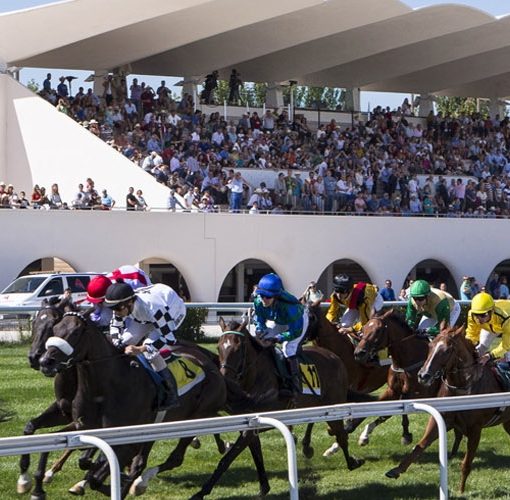 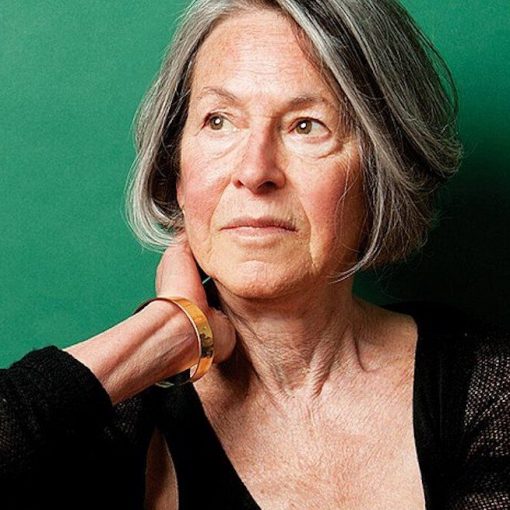