WE WILL ROCK YOU!

This music section will be devoted entirely to classics of rock and heavy music.

They will work with IES Albarregas (Mérida), with students of the same level and to work on the same subject: analyse, recommend and pose a challenge to our mates and the audience, of course.

Week after week, they will create their podcasts to talk about the importance of rock and heavy in the history of world music.

In this fourth programme, they will talk about the song Angel, by the American rock band AEROSMITH. Aerosmith is an American rock band formed in Boston in 1970. Their style, which is rooted in blue-based hard rock, has also incorporated elements of pop rock, heavy metal, glam metal, and rhythm and blues, and has inspired many subsequent rock artists. They are sometimes referred to as «the Bad Boys from Boston».

Click on the site to watch the official video.

Now, click on the PDF document to carry out the challenge. 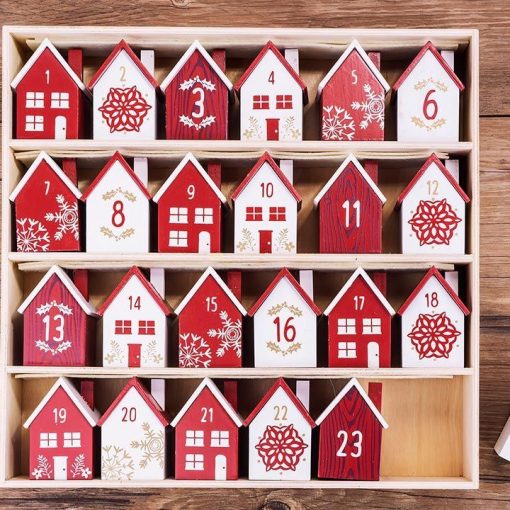 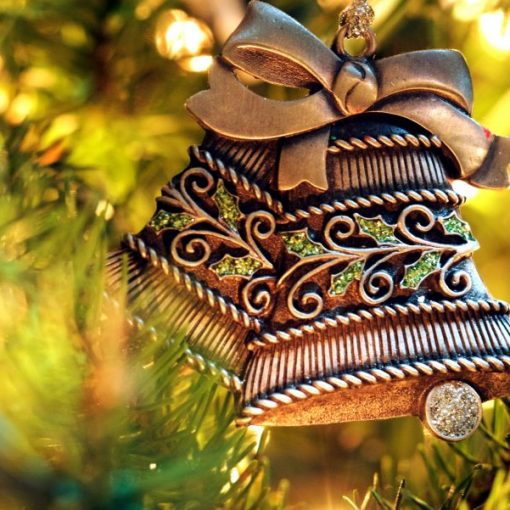 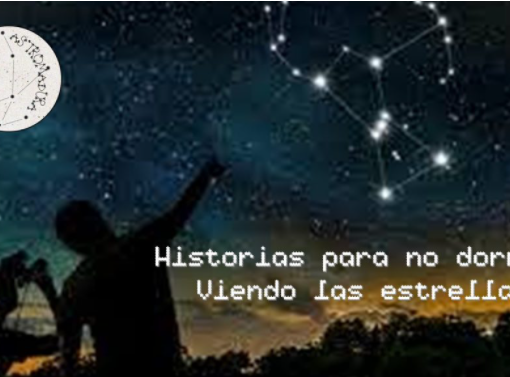 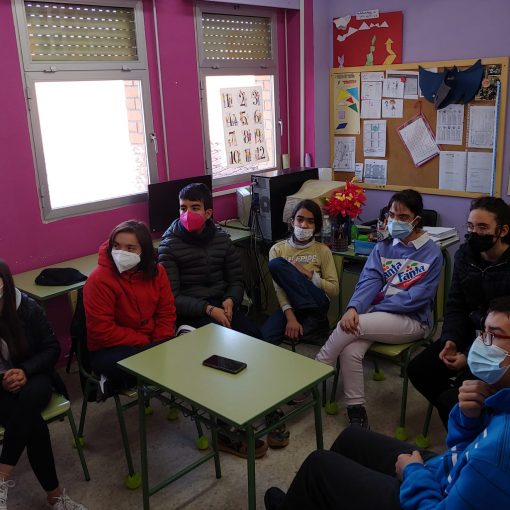