St Patrick’s Day is Ireland’s national holiday and it is celebrated on March 17th. Today at school, we wear green and create clovers or shamrocks for the occasion.

St. Patrick’s Day is a public holiday. It is a day off for the general population, and schools and most businesses are closed. It is also celebrated around the world, particularly in the US, the UK, Australia and Canada.

What Do People Do?

People throughout Ireland hold parades and festivals that celebrate Irish culture. The largest parade is in Dublin. Many towns and villages also have their own parade. Local musicians often perform during the parades. Week long festivals of Irish visual and performing arts and music are held in many regions. The atmosphere is welcoming and friendly.

Who Was St. Patrick?

Saint Patrick was born in 387 CE and grew up near the present day border between Scotland and England. He was taken to Ireland as a slave when he was 16. He fled back to Great Britain after six years before returning to Ireland as a missionary later in his life. He played an important role in converting Ireland’s inhabitants to Christianity. According to legend, he drove all snakes from the island, although these «snakes» probably represent a particular group of pagans or druids.

Listen to what the students have learnt about this Irish festival. Thanks for your attention. 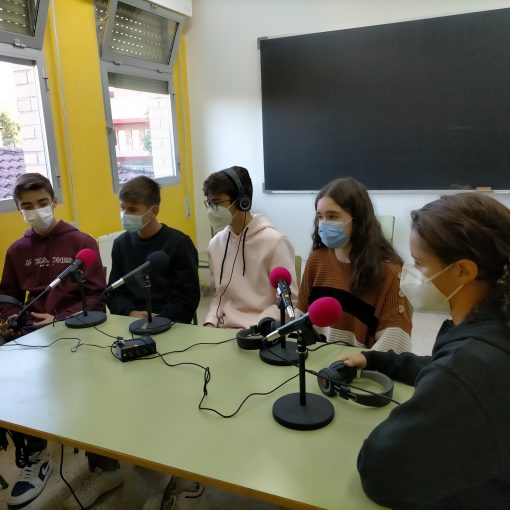 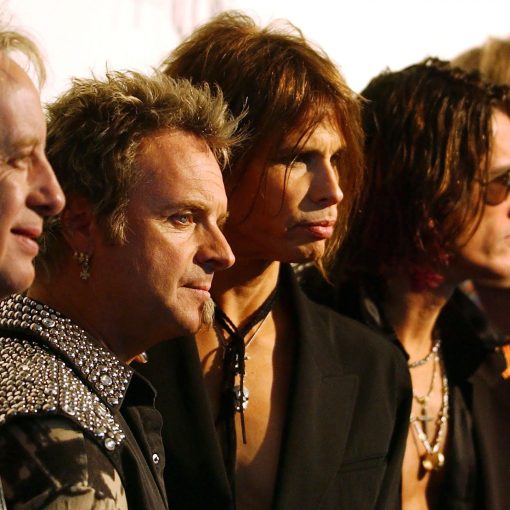 4th- year CSE Bilingual Section students go on with the fourth instalment of their project entitled WE WILL ROCK YOU! This music section […] 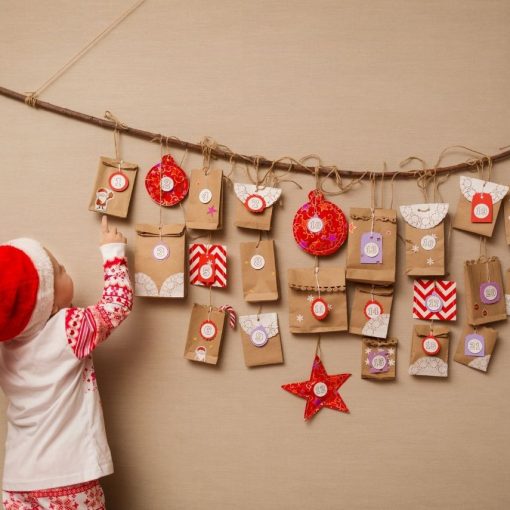 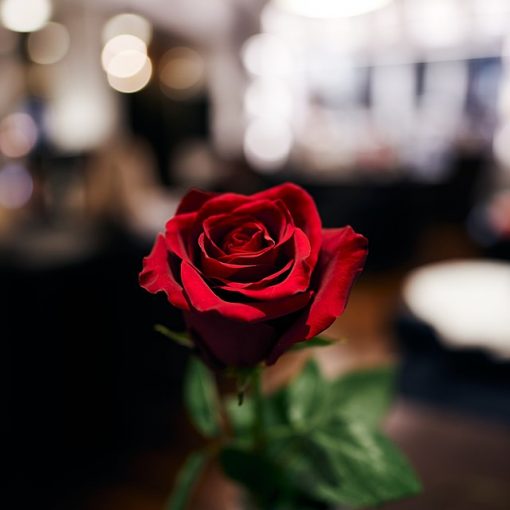