MYTHOMAPS is the name of a school task where students analyse world myths and legends. As part of the School Linguistic Project, the aims comprise the use of linguistic skills, in the oral and written mediums, as well a detailed study of the topics developed.

In the city there were two important and wealthy families, Marcilla and Segura. Juan Diego Garces de Marcilla (also known as Diego) was a Marcilla and Isabel a Segura. The two were in love as childhood playmates but when they were both at an eligible age to wed, Diego’s family had fallen on hard times. Isabel’s father, being the most wealthy in all of Teruel, forbade the marriage. Diego, however, was able to make an agreement with the father in which he would leave Teruel for five years to try to build his fortune. If Diego was able to gain wealth within those five years he would be able to marry his love, Isabel.

Listen to what the students have to say! 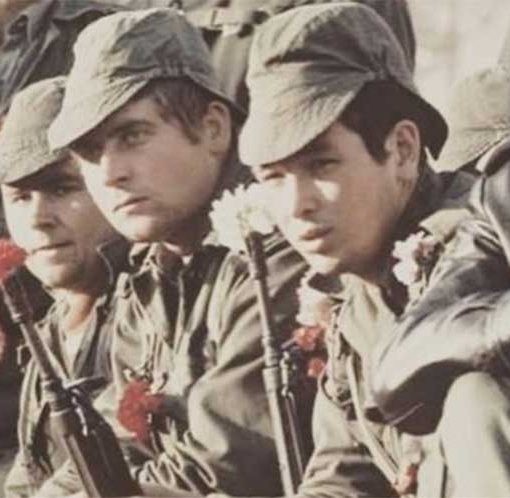 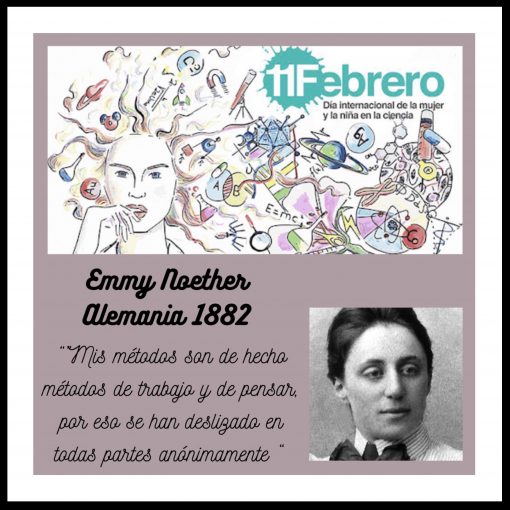 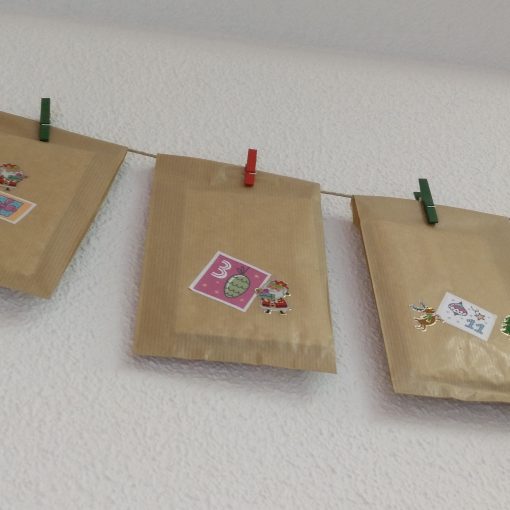 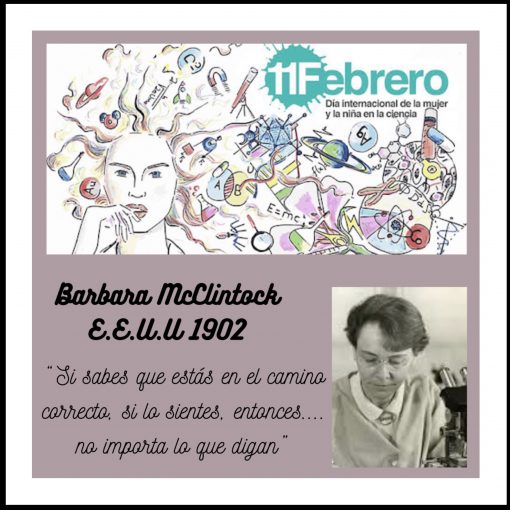