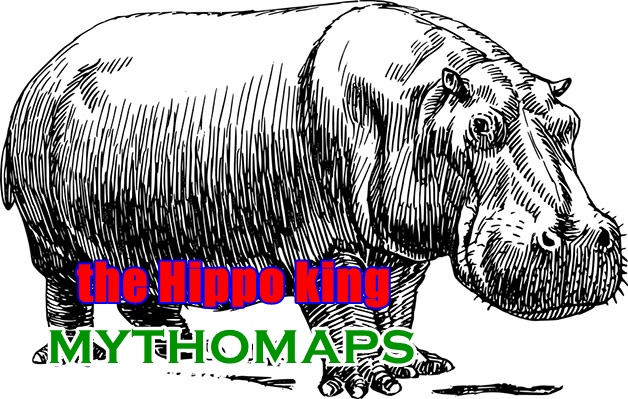 MYTHOMAPS is the name of a school task where students analyse world myths and legends. As part of the School Linguistic Project, the aims comprise the use of linguistic skills, in the oral and written mediums, as well a detailed study of the topics developed.

Many years ago a hippopotamus, whose name was Isantim, was one of the biggest kings on the land; he was second only to the elephant. The hippo had seven large fat wives, of whom he was very fond. Now and then he used to give a big feast to the people, but a curious thing was that, although everyone knew the hippo, no one, except his seven wives, knew his name. 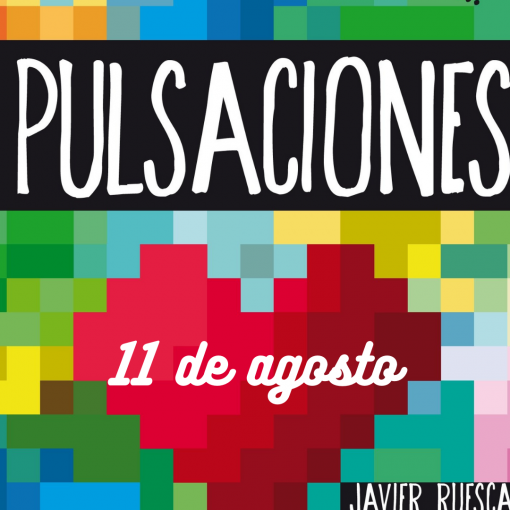 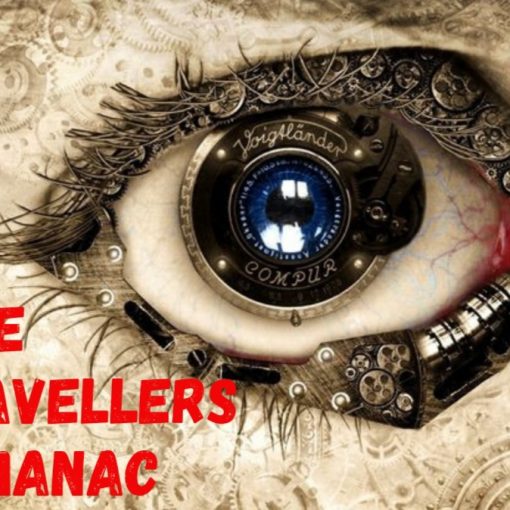 Time Travellers’ Almanac, our Historia Regum Britanniae is an overview of the history of Great Britain since its early years till the […] 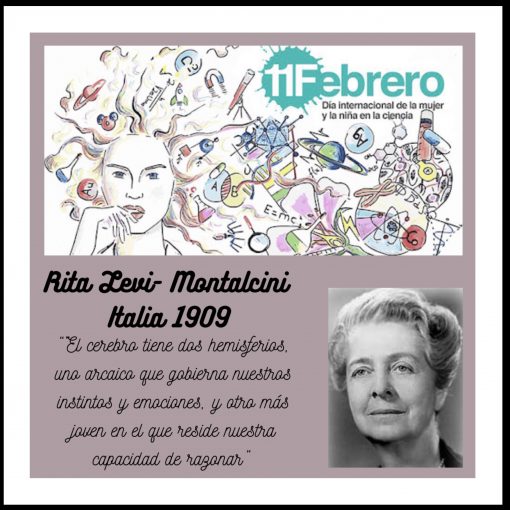 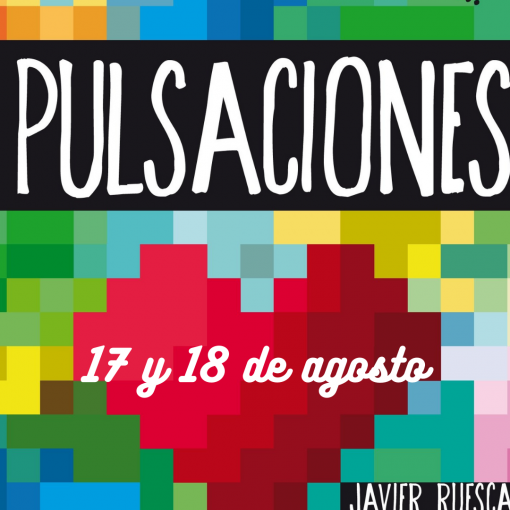