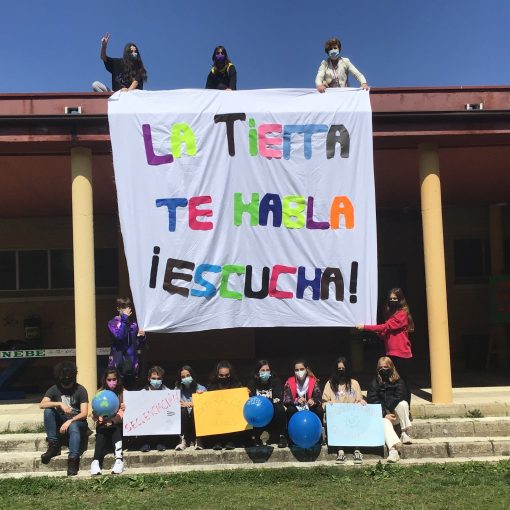 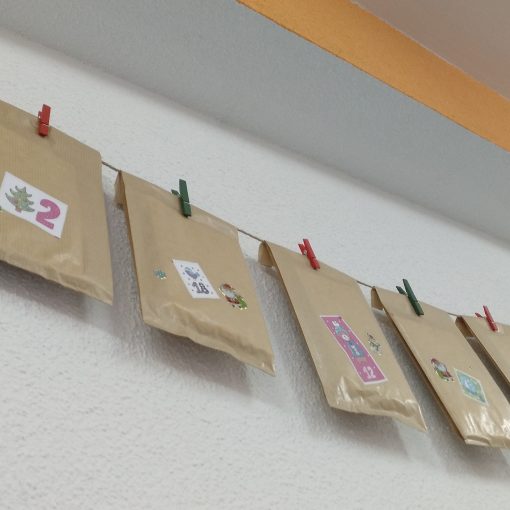 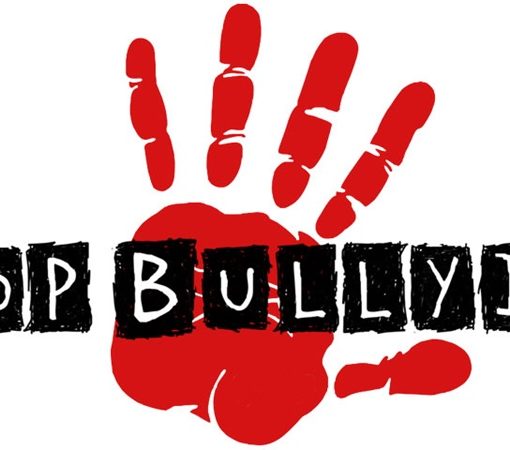 On May 2nd, the International Day against Bullying is held to raise people’s awareness about violence at schools. This podcast is intended […] 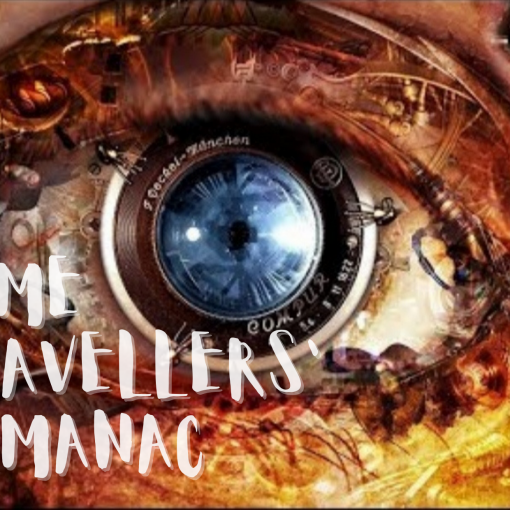 Since the beginning of the second term, students in 3rd year CSE have been preparing this project which, we hope, you enjoy. […]