Today, 5th of November, the students of Bilingual 4th year ESO, directed by their English teacher, Belén Álvarez, and their language assistant, Daniel Blake-Martin, have acted out a play on Guy Fawkes story. We hope you enjoy this play and learn about Bonfire night.

Narrator 1: Over 400 years ago, there was a new king in England, his name was King James I.

King James: Hello everybody! How are you all? Have a nice day now!

Narrator 2: People of the Catholic faith had had a tough time when Queen Elizabeth ruled the country. She killed Catholics just because they wanted to go to church! She wanted everyone to go to protestant churches and become protestants. When James became king, the Catholics thought their luck might change, after all, his mother had been a Catholic.

Catholic 1: At last! We will be treated fairly again. I can’t wait to go to church again.

Catholic 2: It’s amazing, isn’t it? I won’t get killed because of what I believe in and I can stop hiding the priest in my secret cellar when I want to pray or confess my sins.

Catholic 1: Why can’t we just go to your own church? Why aren’t I allowed to say my own prayers?

Narrator 4: Catholics were annoyed with how they were being treated. A man called Robert Catesby had a plan.

Robert C: I have a plan!

Narrator 5: He called a secret meeting with his friends, he wanted a new ruler, a Catholic ruler.

Robert C: We won’t be treated like this for any longer! We must kill the king!

Robert C: We will blow up the Houses of Parliament during the opening of parliament on the 5th of November. The King will be there with all of his horrible friends. We shall kill them all!

Guy Fawkes: It’ll be a last! I will make sure of it for I am the explosives expert. I know how to use gunpowder and when I light my match the Houses of Parliament will explode into millions of tiny pieces.

Narrator 6: So the Catholics got to work. They moved 36 barrels of gunpowder across the River Thames and hid the barrels in a cellar underneath the House of Lords.

Narrator 7: One of the plotters started to feel really guilty about the plan and sent a letter to his brother-in-law, Lord Monteagle, who would be in the Houses of Parliament on the 5th of November. The plotter didn’t want Monteagle to die so he warned him not to go.

Narrator 8: Lord Monteagle was worried. He told a friend of the king, Robert Cecil. The plotters still decided that they would blow up the Houses of Parliament. On the 4th of  November just before midnight, Guy Fawkes went down to the cellar with matches, ready to light the explosives. However, he was caught before he lit the match.

Narrator 9: Guy Fawkes was arrested by soldiers. He told them that his name was John Johnson but they didn’t believe him. He wasa tortured horribly and after 2 days he confessed to trying to blow up the Houses of Parliament. He also named the other people who helped with the plot.

Narrator 7: They were all executed.

Narrator 10: The kind decided that on the 5th of November every year from that day, we would remember the Gunpowder Plot and how Guy Fawkes’ plan failed.

MYTHOMAPS is the name of a school task where students analyse world myths and legends. As part of the School Linguistic Project, the aims […] 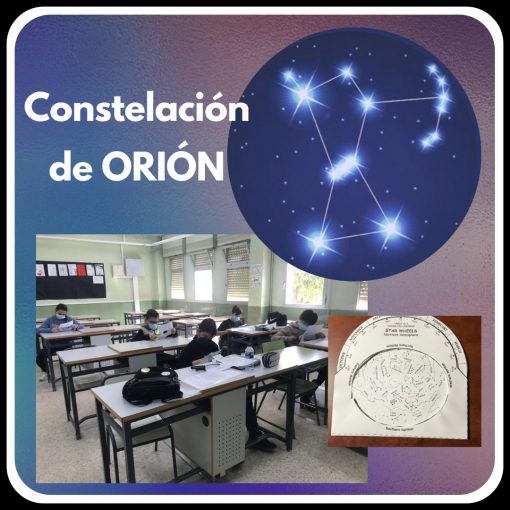 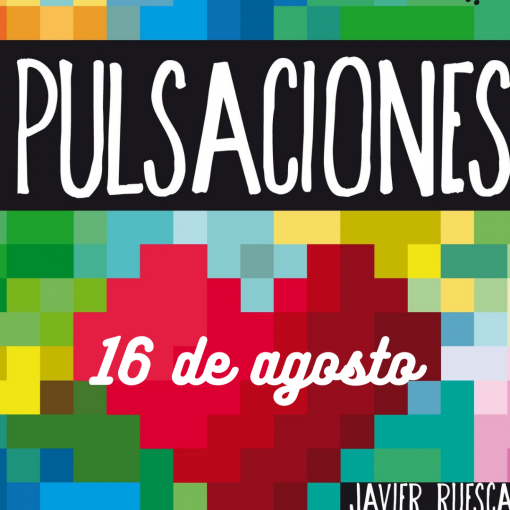 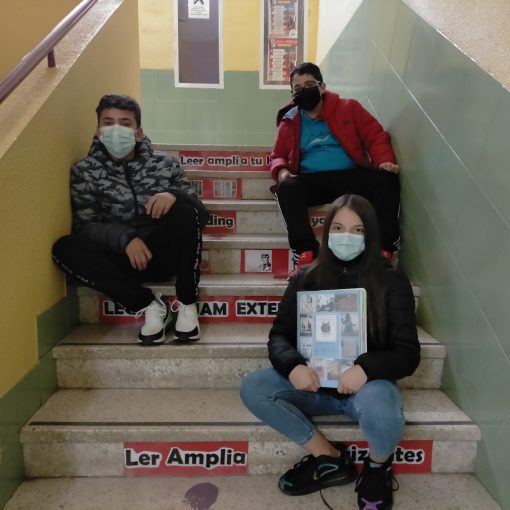