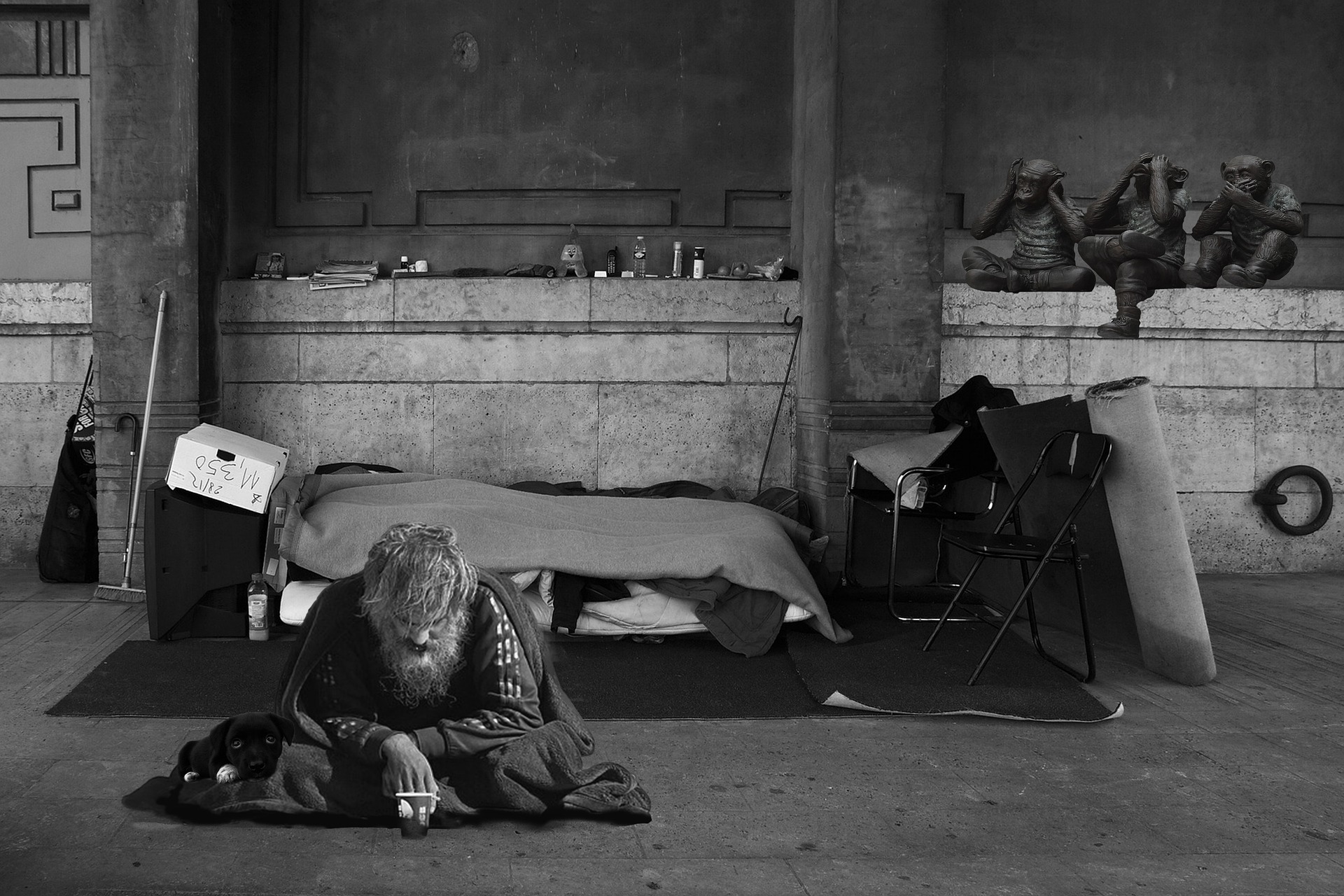 .Claudia Alonso Amarilla is going to talk about the recessions in the xx century. 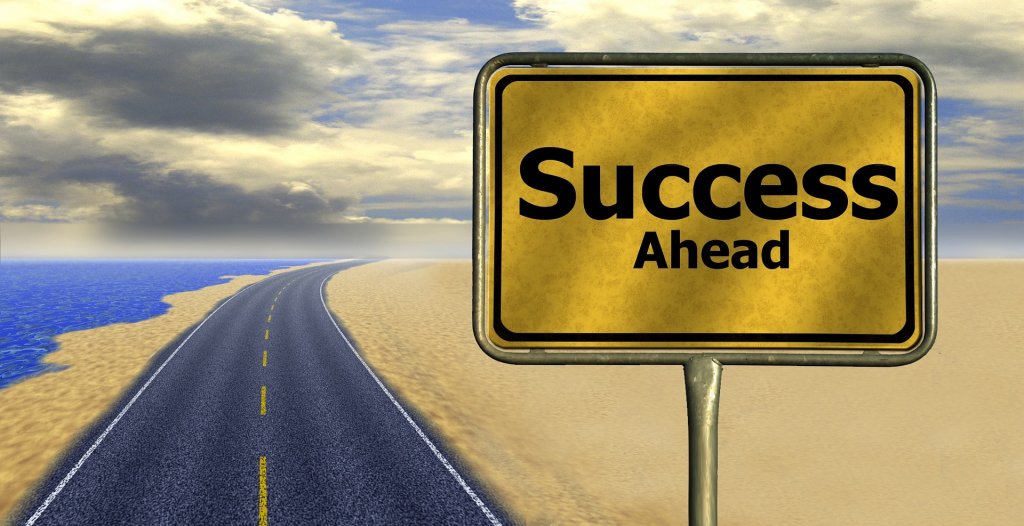 Nowaday, the world is suffering the effects of one of the deepest recession in History. The Ukrainian war, the climate change, the energy crisis, the supply shortage, the inflation…Can it get worse?

We don’t know but if you want to feel better, listen to this audio. The world had suffered the effects of several  economic recessions along its history. Indeed, there were time periods when the effects have been more catastrophic and aggressive.

The main economic recessions that we can find and the contraction of it GDP are:

-Big depresion and the 29’s crack. (Contraction of 17.6 from the black thursday)

In the first financial crisis the concept of banking was brand new. The countries had faithing to obtaining the hegemonic power of the global market at the beginning of the century.This was influenced by neocolonialism, darwinism and the recent change of the market. The occidental part of the world, specially USA, had an economic plan. The objective was obten all the market power and concentrate it just in the USA. The plan failed and the investments did not work, as a consequence of the unpaid and borrower’s fear the stock market suffered a big downfall.

The competition between nations increased and the tension was actually real. Some countries fought for sea access, raw materials, strategical geo localisations…All the nations contained the imperialism dream. At the same time, in some imperies there were nationalism and independence thoughts which were so problematic too. All of them caused a war when allies fought against accidentals. The war was so hard and long, the raw materials used to produce army items were infinites. This war was the biggest that they had ever lived, so the consequences were horrible. All the factors of production were totally destroyed, so the economy was too.

During the war the capitalistic economies were changed to become war economies. At the post war this economic model was obsolete and the factors of production were not available to be used. The contraction was dramatic for these reasons. The countries that were not involved in the war had benefits because of the war. They acted as producers of raw materials and industrial activities because they did not face the consequences of destruction. However after the war the countries which were using a war economy, worked to recuperate the old capitalist model. So the other countries suffered a crisis because of an excess of supply because they had competition again.

Then the world, especially USA was thrown by an economic boom. All the news was good. The countries did not use a contractionary fiscal policy so the demand and supply increased in an uncertain way. This generated speculation, for example in the stock market. The investments were descontrolated and the people spent more than they had. This caused a big crack in wall street in 1929 because of the unpaid fears. The economy suffered a dramatic fall and the value of money changed by seconds. Some economists from Wall Street even jumped down a window in the black thursday.

The recession of 1945-1946 was the direct result of the postwar period. The conflict, which involved more than 70 countries, caused drastic damage to the world economy, particularly in Europe and the United States. 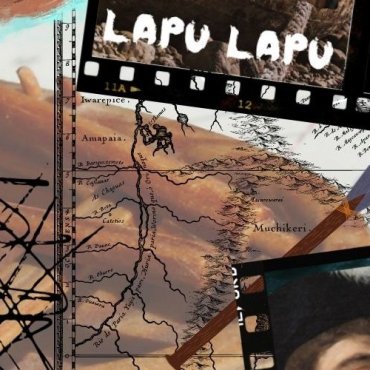 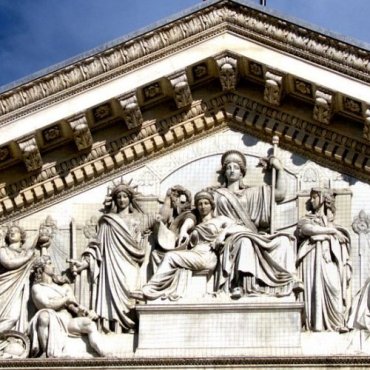