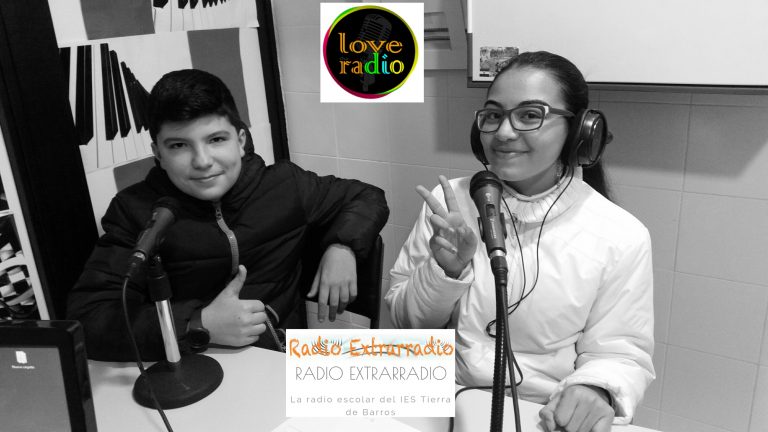 «This week program we are talking to Alexandra Shult, our English language assistant, about her experience in our country. Top music section by Iván and José Manuel. Our word of the week section by  Alejandro. The Technology Addiction section by Félix and the Films and Books section by David.» 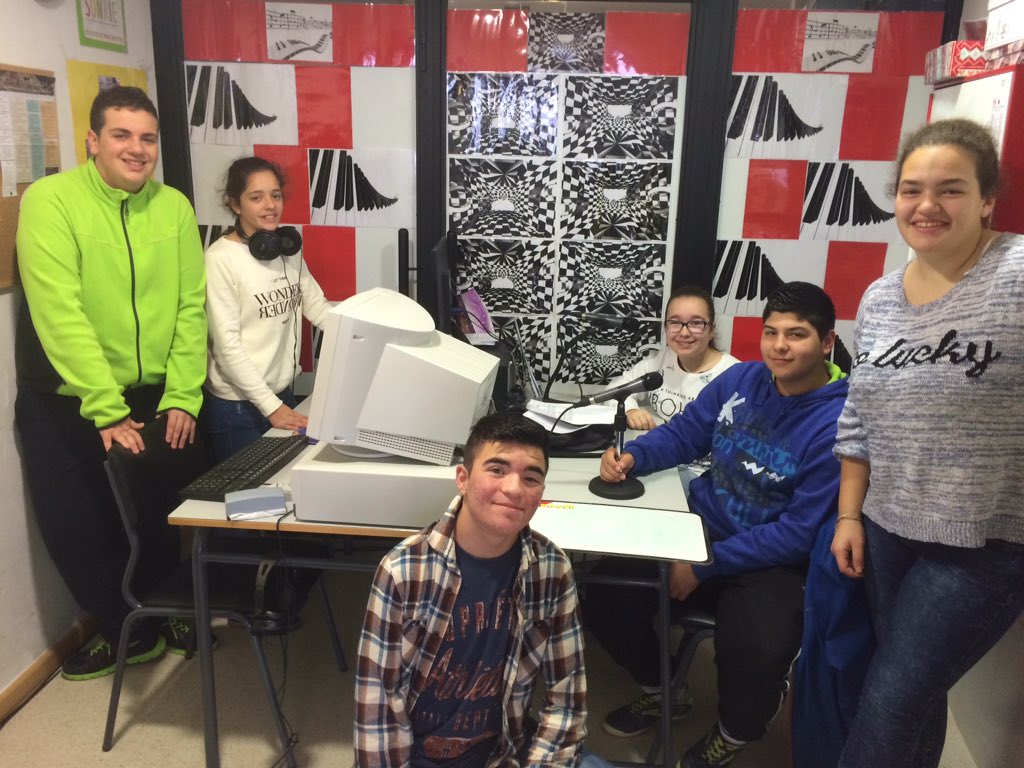 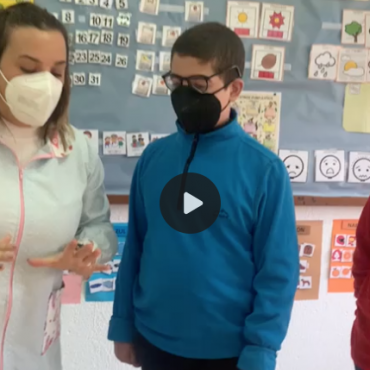